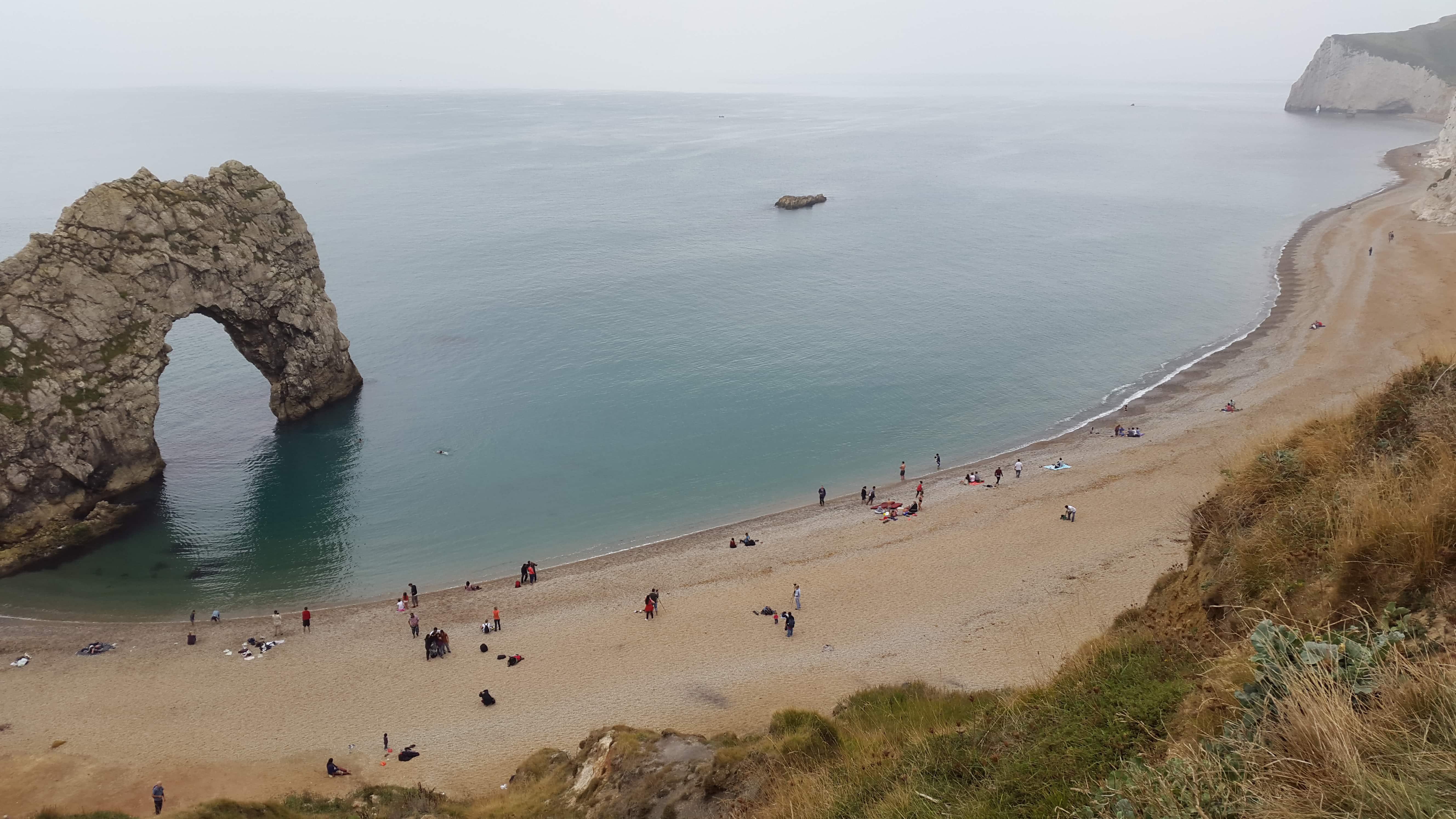 This place is a paradise! I have visited Durdle door every summer for the past three years and probably will do again this summer. The view is breathtaking! I feel refreshed spiritually and mentally when I come back from here as if I was on a pilgrimage! Okay, here are few tips if you are planning a visit 🙂

Try to visit during the UK spring / summer time. March to September should be a good time to visit Durdle door , but if you want warmer weather to swim in the sea try to between July to September.

Entry is free, you only have to pay for the parking (Durdle door Holiday park). The beach is accessible all year but can be really cold in winter. The opening times of Holiday park may vary.

What is Durdle door?

It is a natural limestone in the shape of an arch located in Lulworth,Dorset County,England

When is the best time to visit Durdle door?

Try to visit during the UK spring / summer time. March to September should be a good time to visit Durdle door

In the Jurasic coast ,Lulworth,Dorset county In England

Where to park in Durdle door?

There is a paid public car park . Use post code BH20 5RQ . It is just after the holiday park.

How to get to Durdle door?

Take a train to Waymouth and take a taxi/bus from there. If you are driving post code is BH20 5RQ

How to go to Durdle door from London?

From London Waterloo station take a train to Waymouth(2.5 hours). From there get a bus/taxi to Durdle door.Its 30 minutes in a taxi or 50 minutes in a bus(and a 20 minutes walk).

How old is Durdle door?

How heigh is Durdle door?

How was Durdle door formed?

The erosive action of the sea on the lime stone is reason for the formation. You can also see a lot of small caves on the seafront of Durdle door beach because of the same reason.

Why is it called Durdle door?

From an old English word called “thirl”. In dialectal English word means “A low door in a dry-stone wall to allow sheep to pass through”

Is fishing allowed in Durdle door ?

yes,you are allowed to fish . For details check http://www.southern-ifca.gov.uk/byelaws 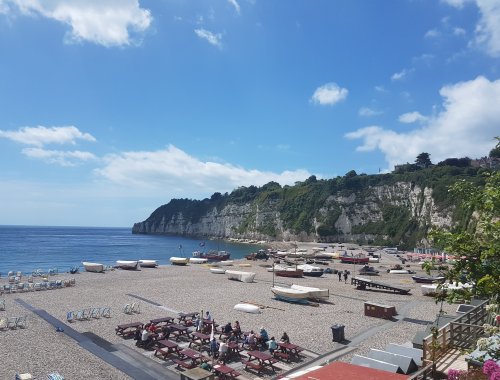 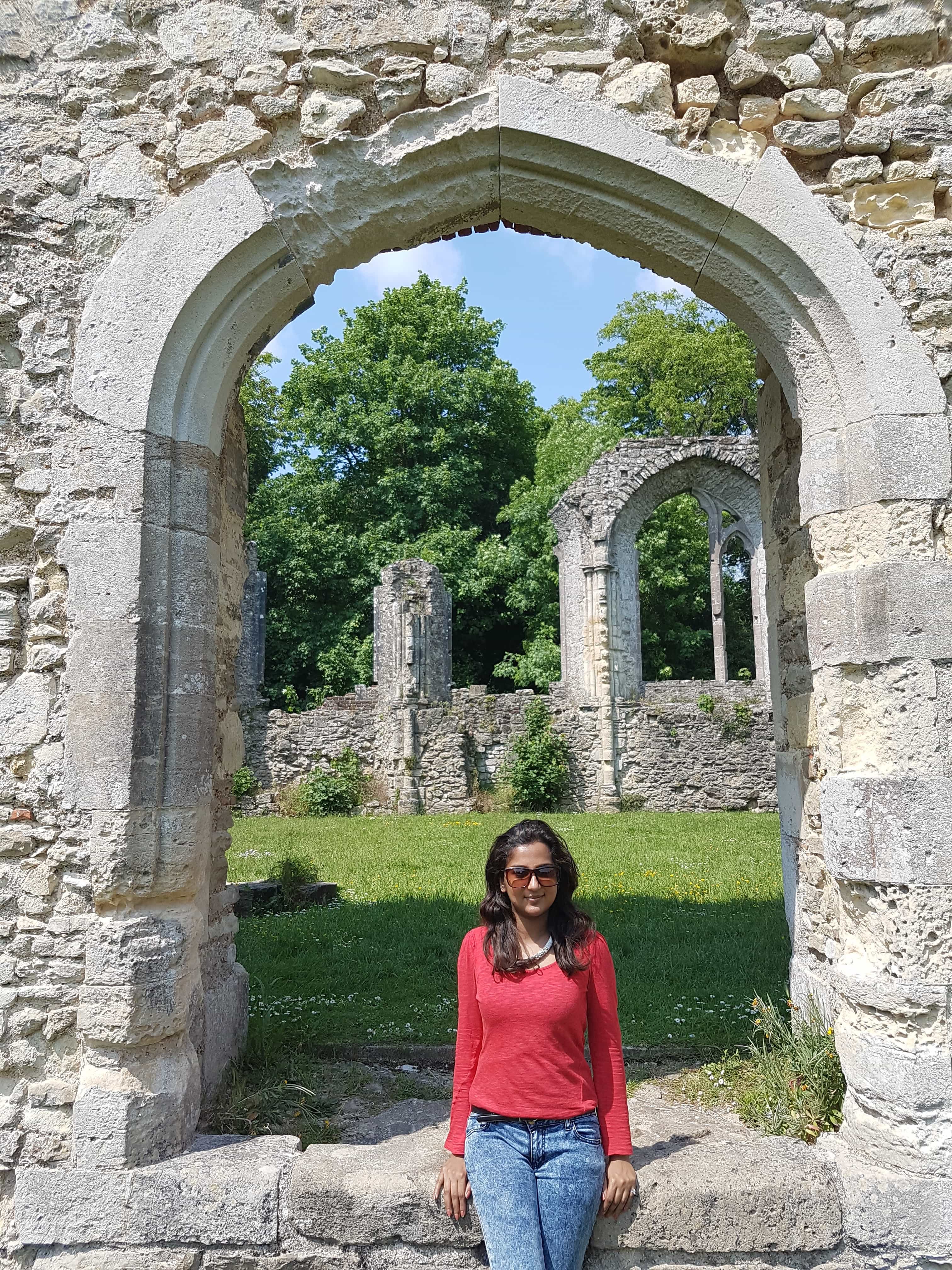 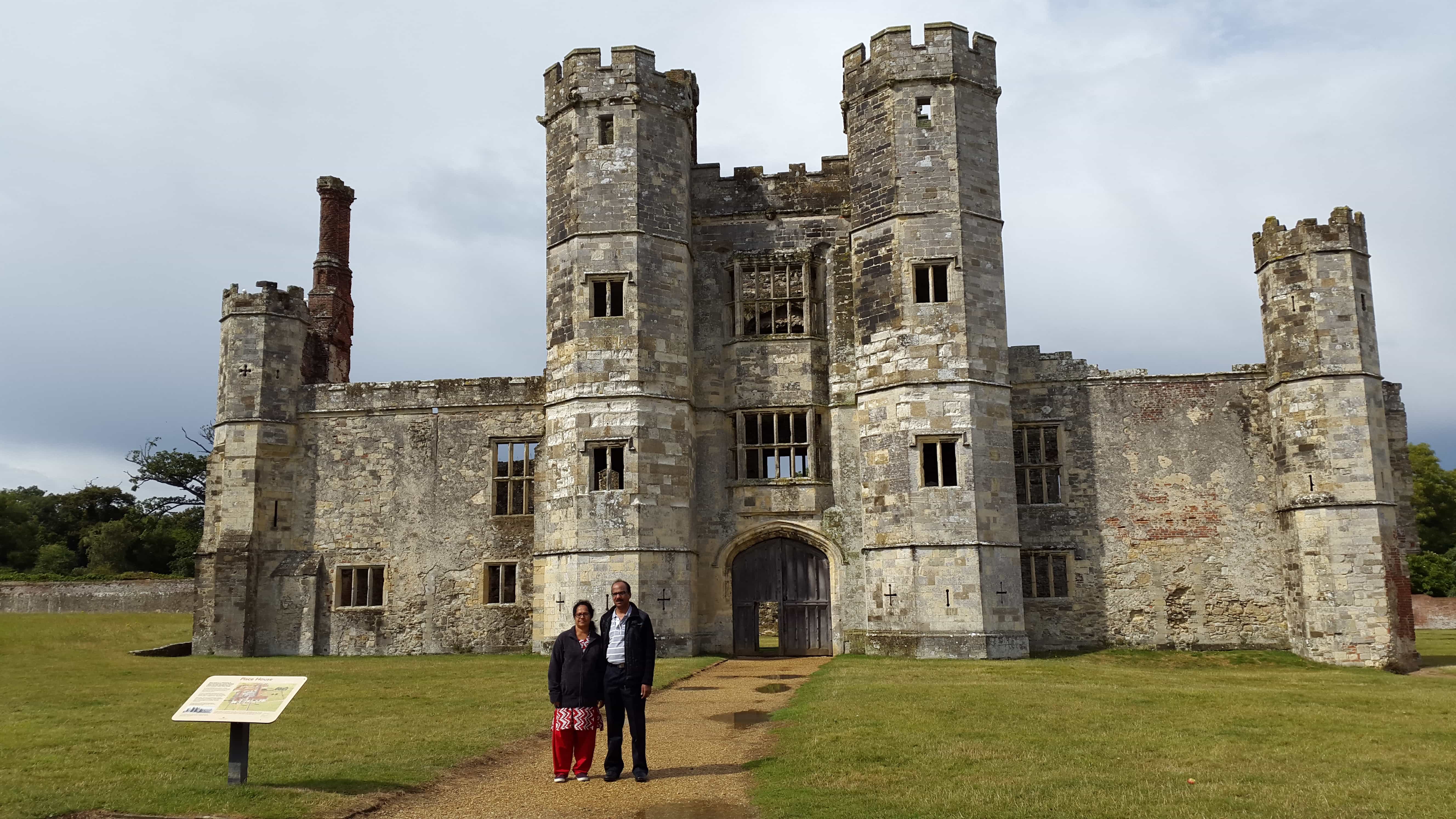